Colombian Rhythms on the Drum Set

Colombian music is the result of a mixture of African, Indigenous, and Spanish musical traditions. Over time, this music evolved and became known worldwide. As part of this evolution, we have been adding new instruments to the existing traditional elements; for example, and among these, the Drum Set.

The Drum Set, as a universal percussion instrument has the advantage of adaptation to different musical situations, and since its invention has been utilized in a variety of musical genres and traditions. Drummers of different nationalities and countries around the world have been expressing on the drums their musical ideas and rhythms no matter where they live or they were born. This is the mission of Colombian Drummers in our purpose to spread the country’s rhythmic traditions. All of them are based on traditional grooves extracted from the folkloric Colombian drums. Also, audio examples are included to help the student listen to the grooves in context. 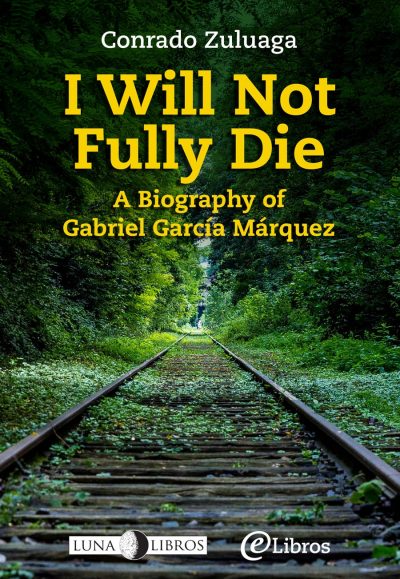 I Will Not Fully Die
A Biography of Gabriel García Márquez 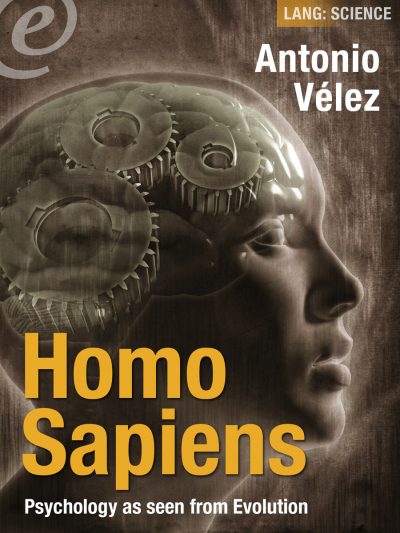